Press enter to begin your search

What is Alzheimer’s Disease?

Alzheimer’s is not considered normal aging. It is a progressive, fatal disease which has no cure.

Alzheimer’s was first diagnosed in 1906 by Doctor Alois Alzheimer.  Today, in 2019, Alzheimer’s is the 6th leading cause of death in America. The Alzheimer’s Association has formulated the 10 Warning Signs of Alzheimer’s.

These 10 Warning Signs can mimic other forms of dementia. It is so important to seek a true diagnosis so that if the dementia symptoms are caused by a reversible medical condition, you will want to get treated.

Alzheimer’s cannot be 100% diagnosed until an autopsy is performed. The State of Florida provides free brain autopsies under the Brain Bank. The Brain Bank was established in the 1980’s by the state legislature. Please visit the Department of Elder Affairs website for more information on the Brain Bank and the Alzheimer’s Disease Memory Disorder clinics. 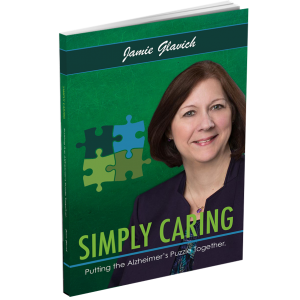 GET YOUR FREE COPY » 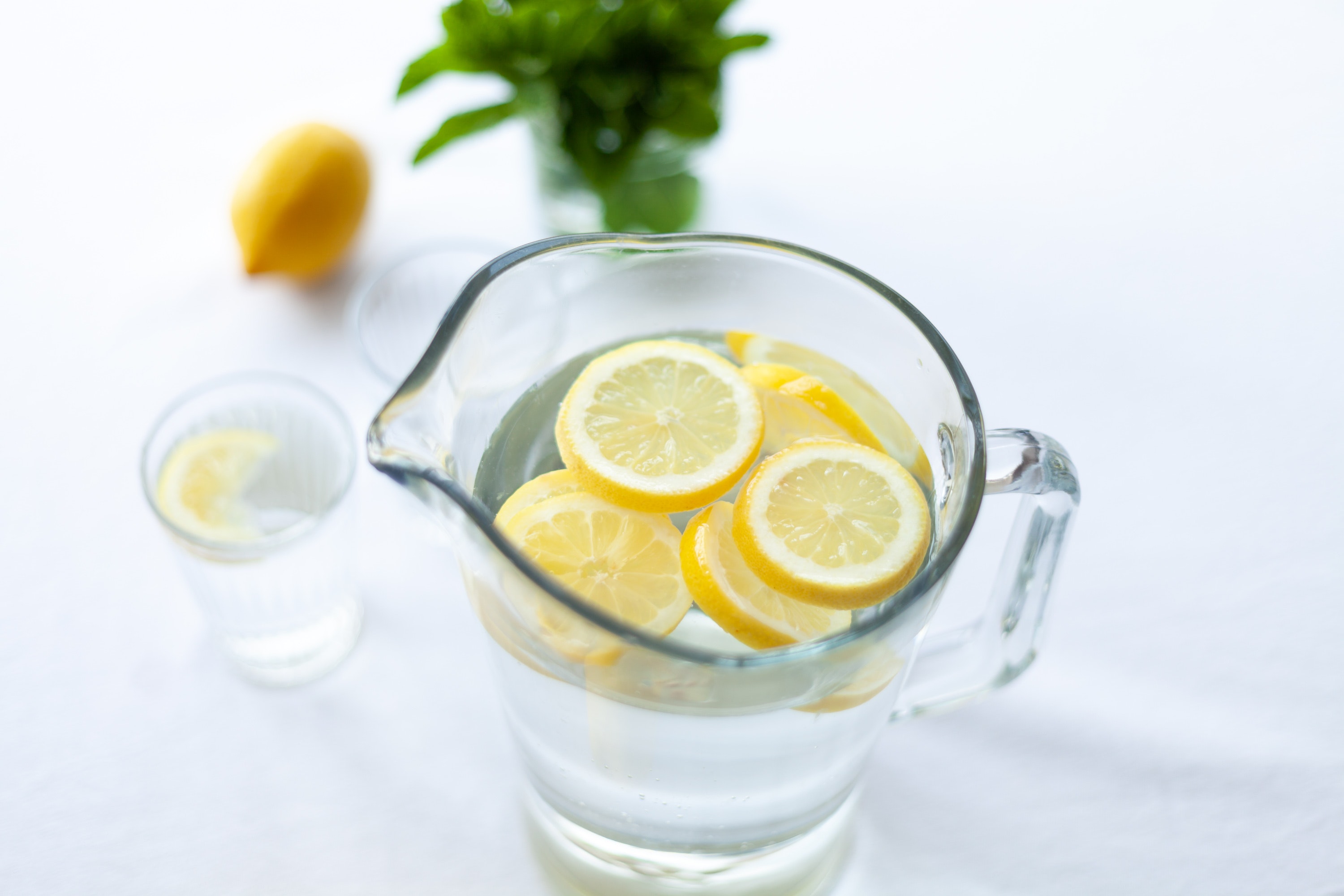 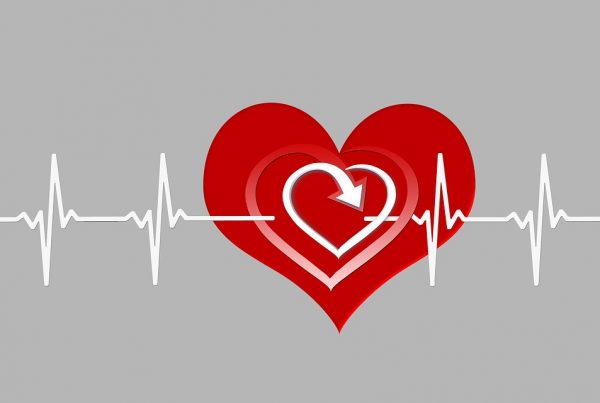 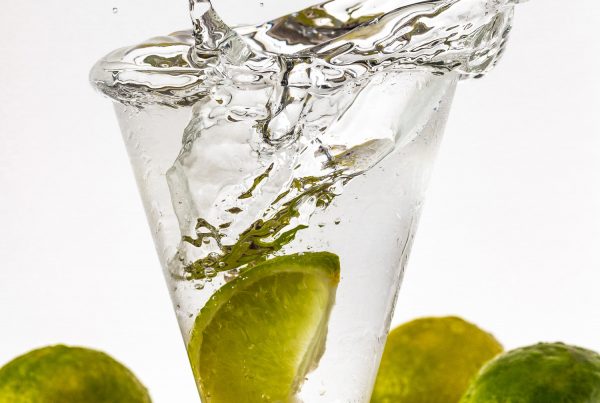 How Can I Prevent Dehydration? 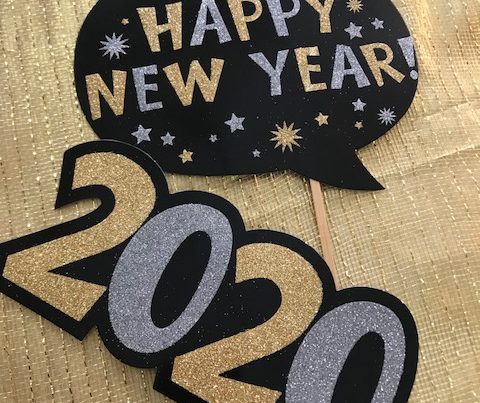 Resolutions: Make Them or Break Them?